Around the Makropulos Affair
music

Around the Makropulos Affair 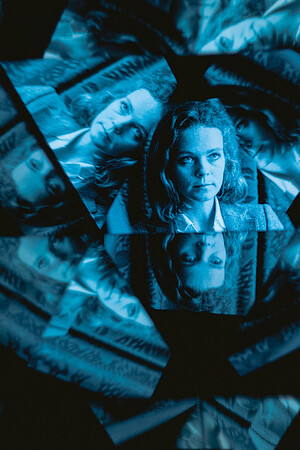 Following performances of The Makropulos Affair, participate in a salon with Les Dissonances for a pleasant moment of musical exploration around Janáček. The Concertino ( 1925 ) was originally supposed to be called Printemps, and succeeded by Hanneton, Daim, Grillon and Ruisseau… With its remarkably playful and colourful spirit for a score of such radical modernity, it remains one of the composer’s most remarkable works. When his compatriot Martinů wrote his Nonet for winds and strings in 1959, the composer had succumbed to illness, and suffered all the more from his state of exile. And yet nothing could be less tragic than this testament in chamber music by the composer. As with Mozart in his final years, a deep sense of tranquil lucidity hides behind the diverting grace and smiling folds donned with great modesty. The quintessence of an art and a life.