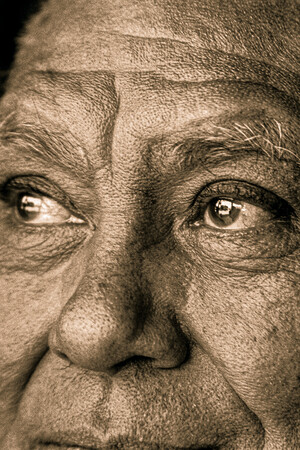 In two concerts in February 2009, David Grimal gave flight to the Six sonatas and partitas for solo violin of Johann Sebastian Bach, an absolute zenith of the repertoire and in a certain sense of music itself. Twelve years have gone by. Twelve years, during which the experience of an artist and his art in transmitting a thought and a vision, of which he is but the humble messenger, has grown richer, deeper, more inflected. Twelve years, for those of us in the audience, during which our ears, our hearts and minds have opened even further to the depth, the complexity, the hardness but also the beauty of the world. Twelve years in which we, too – all of us – have changed, as has our way of listening. It is only fitting then that we should give voice once again to this essential music, to listen once again, anew. And just to stretch the bow even more intensely towards the heavens, and point the arrow even higher and with greater precision, this extraordinary pilgrimage will take place over a single evening, in a fervent and marvelling recapitulation of the path already covered.