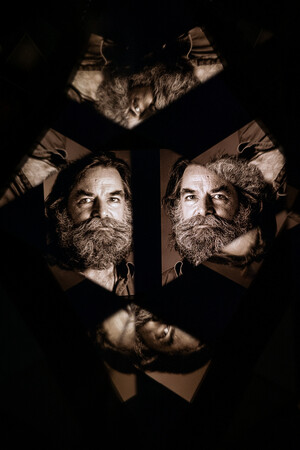 In the large Bach family, music was handed down from father to son like a sacred trust. We can well imagine Bach as a rigorous and austere father. And yet, to judge from the adventurous and imaginative spirit that reigns in the music of his sons, such as that of Friedemann, whose visionary expressiveness retains a highly personal quality, the teachings of Johann Sebastian must have been a model of openness and curiosity, allowing for the natural development of the student’s talent. It is this filiation that Andreas Staier and Christine Schornsheim unveil in this concert, through two concertos for two harpsichords by father and son. As a festive conclusion, the two musicians will "keep it in the family", so to speak, with Georg Friedrich Telemann, the uncle of Carl Philip Emanuel, with a transcription by Andreas Staier on his burlesque and very Hamburgian Alster-Ouvertüre.