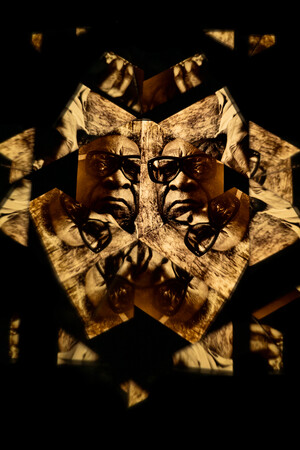 With a sarcastic nod to our ever-growing indifference to violence, Clowns, originally created for Nederlands Dans Theater 1 and later produced as a film for the BBC, unleashes a whirlwind of choreographed anarchy, asking, “How far are we willing to go in the name of entertainment?”

In stark contrast, Shechter’s new creation, The Fix, brings a tender, fragile energy to the stage. It offers a raw and compassionate moment to balance the forces of aggression and violence that press on us daily. Violence, tenderness and hope are all laid bare through Shechter’s achingly beautiful, cinematic lens.

Performed by ten of his inimitable dancers and accompanied by the epic sounds of a Shechter-composed score, Double Murder explores painful truths and delves into our deepest emotions. 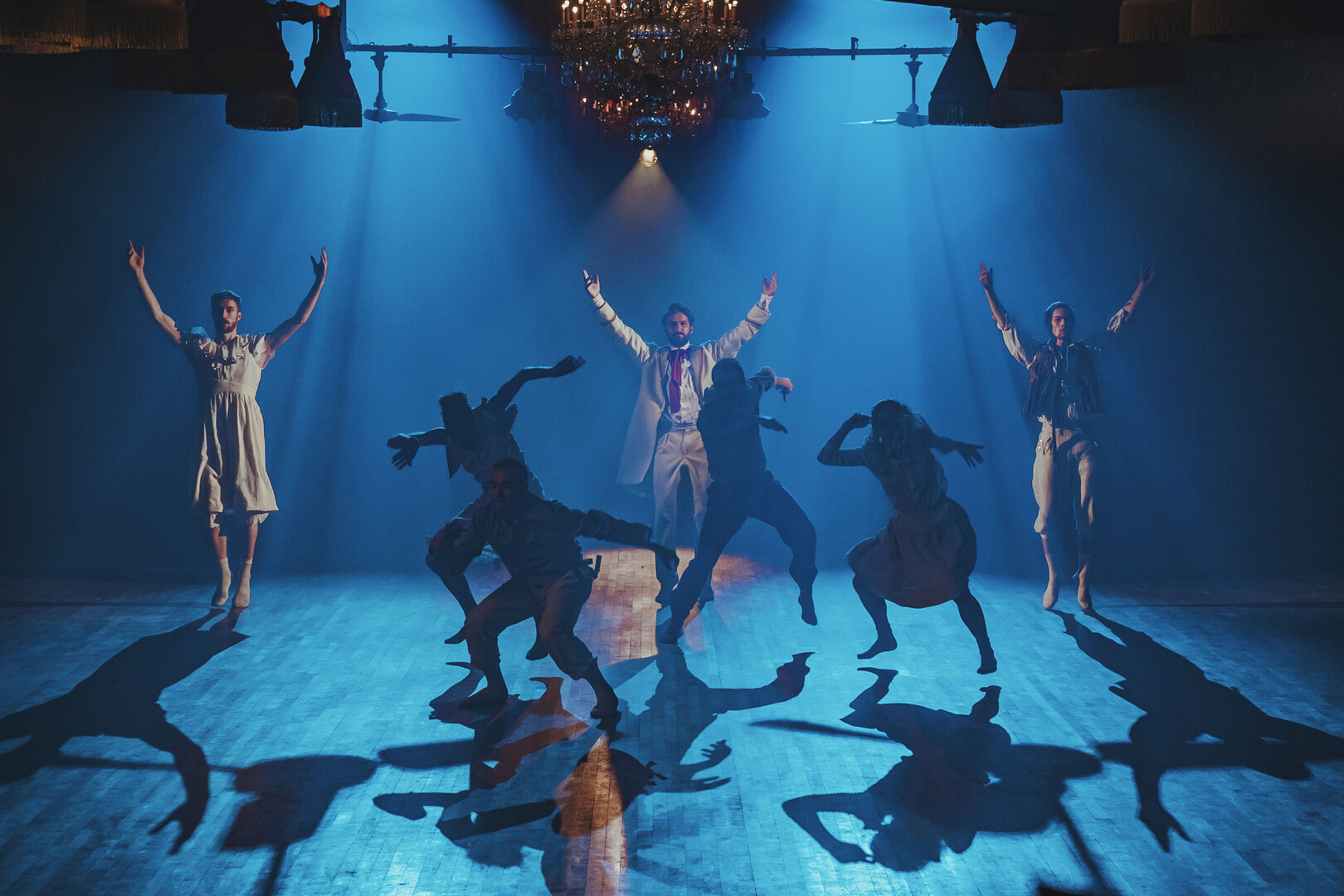 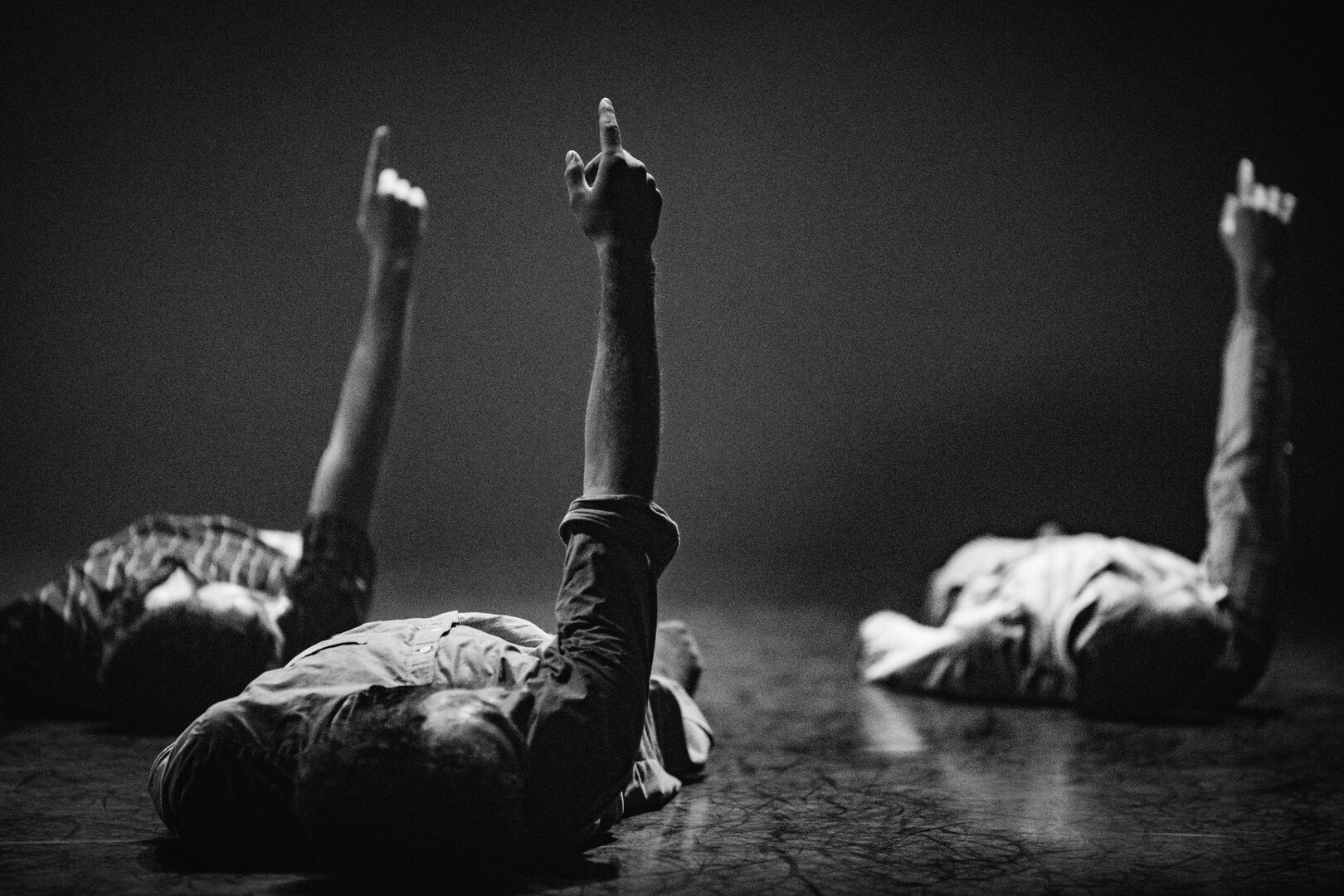 Developed in part at Banff Centre for Arts and Creativity.

Hofesh Shechter Company benefits from the support of BNP Paribas Foundation for the development of its projects and is supported using public funding through Arts Council England.