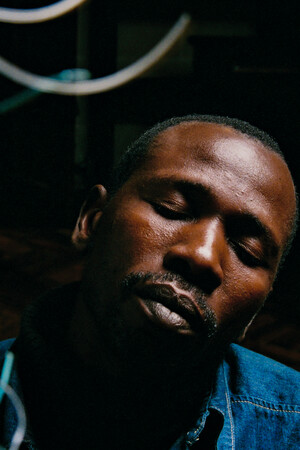 It took the genius of Cocteau to give form to this desperate paradox of a device that unites the distant voice yet separates us as beings. On the stage, alone, a woman, "Elle", and a little black telephone, cold and indifferent, an instrument of change, both good and bad. This truncated conversation runs the gamut of attempts, from clumsy to vain, to rekindle a dying spark of love and all the emotions that the human voice can express : love, hate, jealousy, regret and the crushing despair of abandonment. Poulenc’s success reflects the ambitious challenge that the original work represented. In constant tonal ambiguity, the orchestra takes up with eloquence and prodigious imagination the underlying key as if it were the inaccessible part of the conversation. In the end, it is a jewel box for the human voice, at times malleably embracing the full vocal pallet, from contrasted recitative to the most lyric arioso, at times floating naked in the immensity of silence, in which the solitude of the abandoned resonates. For these 40 minutes of desperate and loving cries and whispers, Thierry Escaich and Olivier Py have imagined the other side of the story : "Lui", with his torments and dilemmas, both executioner and victim, just like "Elle", in the tragic incommunicability between beings.