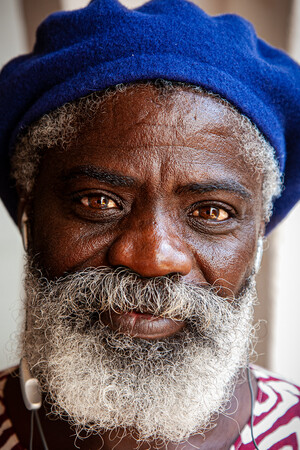 Il Palazzo incantato, Azione in musica (action in music)
In three acts with the prologue

SHOW IN ITALIAN  WITH FRENCH OVERTITLES

While Luigi Rossi’s Orfeo, which was of capital historic importance in the development of opera in 17th century France, has been the object of a few stage productions, this is not the case for his first — and only other — lyric work, Il Palazzo incantato, premiered in Rome in February 1642. This production brought to Dijon by Leonardo García Alarcón and Fabrice Murgia is thus as precious a treat as the recent Finta Pazza. A massive work — 16 soloists, double and triple choirs of 6 and 12 voices, numerous ballets, and seven hours of performance for the premiere ! —  Il Palazzo marks the last flamboyance of opera as practiced in Rome before the Eternal City turned its back for a long, dry spell. The libretto, written by Cardinal Rospigliosi, later to become Pope Clement IX, was the first adaptation of Ariosto’s Orlando furioso, a masterpiece of Italian poetry with a long lyric history. In an enchanted palace-labyrinth where the sorcerer Atlantes imprisons and turns to madness the very best of chivalry and gallantry, we also find preserved the most inventive and intriguing blossoming of lamenti, arias and ensembles arising from an ephemeral Roman spring. With singers, actors, acrobats and dancers, Fabrice Murgia turns this masterpiece into a festive celebration of total art.

NEW PRODUCTION OF THE DIJON OPERA

WITH PATRONAGE FROM the Banque Populaire Bourgogne-Franche-Comté

In partnership with n partenariat avec the Chamber Choir of Namur