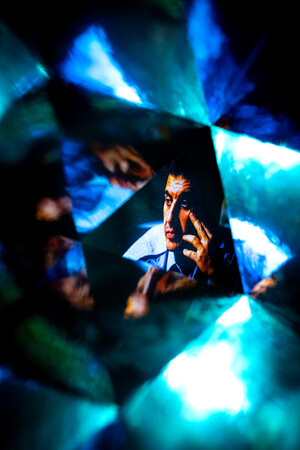 In January 2010, Thomas Bauer and Jos van Immerseel gave an intense and memorable Winterreise. Now for a second time they embark once again on this winter voyage, lost in flurries of snowflakes and immense expanses of desert white. This year, they have chosen to retrace the tracks in the snow left by the errant Wanderer, and embark once again towards icy and desolate horizons. But he who treads this path knows only too well: the same landscapes reveal themselves in new light with each new passage and offer to the eyes, and to the ears, new confidence and new enigmas. At the end of his journey, his first steps already long covered with ice, the Wanderer asks the hurdy gurdy player : "Old stranger, must I go with you ? Would you like to spin your hurdy gurdy for my songs ?" And the hurdy gurdy, for one last time, begins to spin.