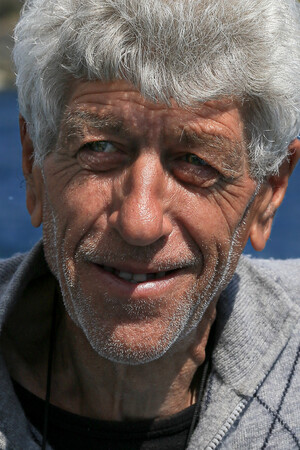 Published in 1610, the Vespro della Beata Vergine is a score of exuberant sonority and absolutely extraordinary modernity and diversity. Dedicated to Pope Paul V, this masterpiece is a peremptory and magnificent demonstration of the heights of the composer’s art and inspiration, and a militant and exemplary illustration of the dogma behind the cult of the Virgin, as reaffirmed by the recent Council of Trent. With it, Monteverdi comes into his own. Is not Rome, Caput Mundi, the ideal field of action for the greatest composer of his time ? Alas, the high and mighty of this world do not always lend an ear to the powers of music. It would be in Venice, three years later, that Monteverdi would finally find his place, with its basilica of Saint Marc, its Byzantine gold, its oriental sensuality, its copulas that seem as if predestined as much to the voluptuous colours as to the spatial polyphonies of these luxuriant Vespers. It is Venice that would become the great capital of the new genre : opera.