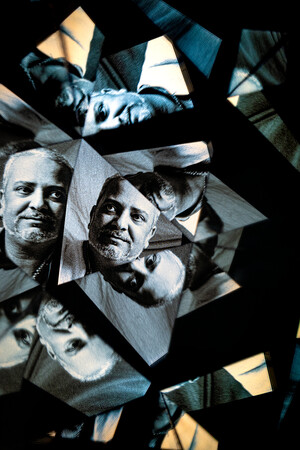 The Dijon Opera’s 2020 | 2021 season will both open and close under Bach’s masterful tutelage. Before the six Sonatas and Partitas for solo violin in June, David Grimal will perform the six Sonatas for solo violin by Eugene Ysaÿe in September. Bach’s works, especially the Partitas and Sonatas, were an obsession for the Belgian violinist Ysaÿe throughout his life and career, not only as a performer but also as a composer. His six sonatas evolve in the shadow of Bach, not through explicit citations, but through an approach that seeks to be identical, in power, to their model, their “basis in polyphony”. They are a monument, in sum, achieved through the synthesis of musical play and thought from one of the most extraordinary violinists of the 20th century.