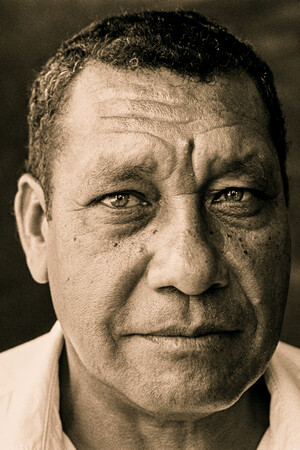 Melancholia, literally black bile, was one of the four humours, according to the ancient medicine of Hippocrates, that led to sadness and hypochondria, but also, according to Aristotle, to genius. Melancholia is nothing if not ambiguous: sadness, certainly, but a sadness that triggers creative inspiration, because it seeks a withdrawal from the world, a return to the inner sanctum, to contemplation devoid of desire, to memory and fantasy … and sometimes even to irony or dark humour. For musicians as well, it has inspired some of their most liberated, dispossessed and tortuous works, where the spirit loses itself along meandering paths full of sharp turns and shifts in mood. Such are the works that Andreas Staier has selected for this programme, which promises a moment of artistic creation in which the expression of deep inner feeling leads to new heights.