CREATED at the Nuremberg Opera on October 11, 1980 (posthumous work)

SHOW IN GERMAN  WITH FRENCH OVERTITLES

The second opera of Alexander Zemlinsky, Der Traumgörge seems completely devoted to reconciling the irreconcilable: dream and reality, naiveté and awareness, nature and civilisation. A young orphan raised in a village society of strict and traditional norms, Görge lives in a world of literature and his own wildly unbridled imagination, possessed by the hope to see this dream world come to life. Betrayed by his fiancée Grete, he answers the call of a princess, perceived in a lucid dream bordering on delirious fantasy, and flees towards the world. The cruel realities of the big city slowly but surely crush all of his illusions. Engaged in a worker’s revolt that will soon turn against his new companion Gertraud, he experiences the full extent of savagery, injustice and blind violence of the real, before the final revelation of the meaning of his dream. For this story violently tugged between two poles, Zemlinsky weaves music of stark contrasts: opaque colours, the heady opulence of a first act bursting with ecstatic poetry and violence, the brutal and implacable stature of a second act purposefully crafted of rudimentary material but treated with great harmonic and instrumental refinement, bringing to mind his spiritual mentor, Mahler. 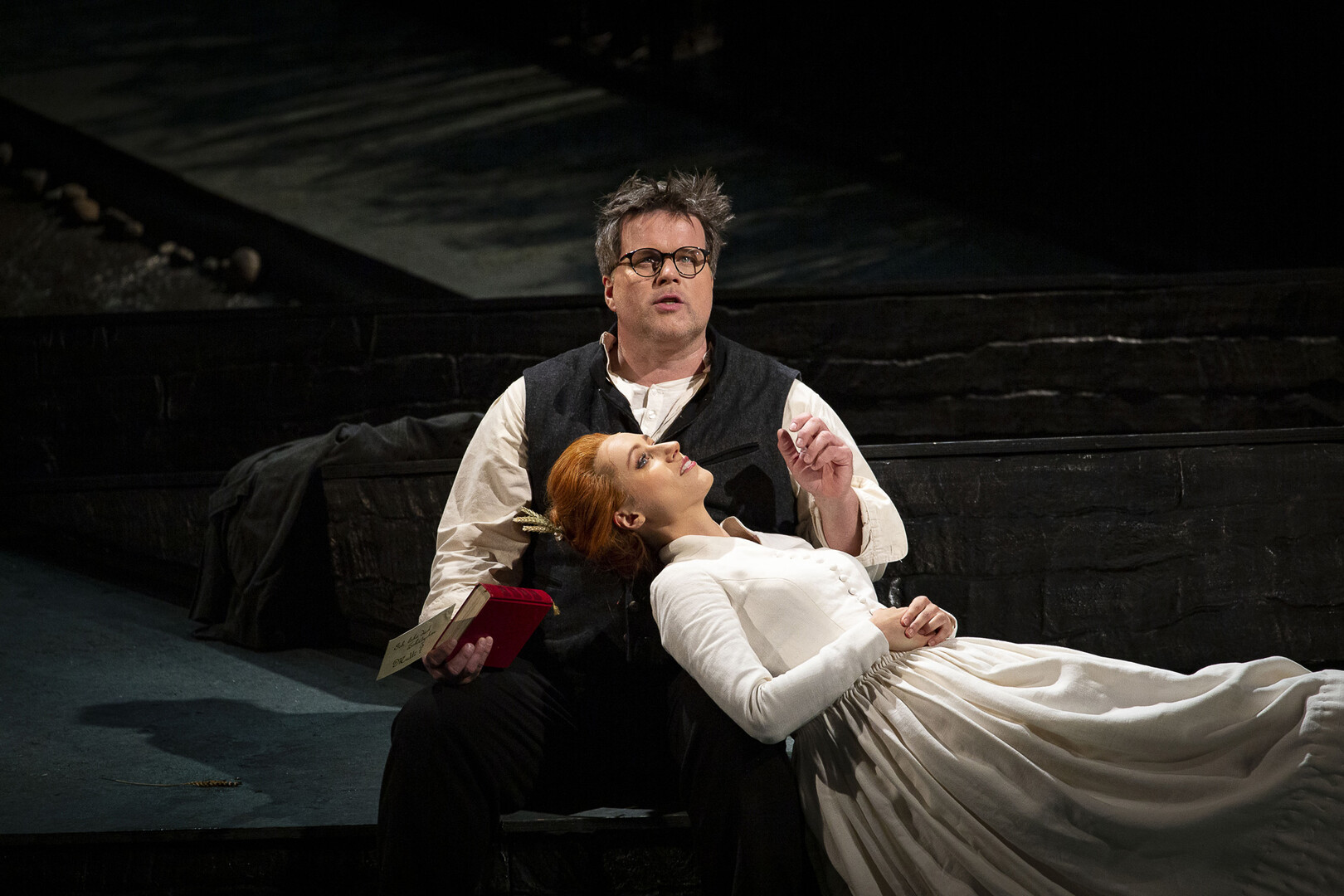 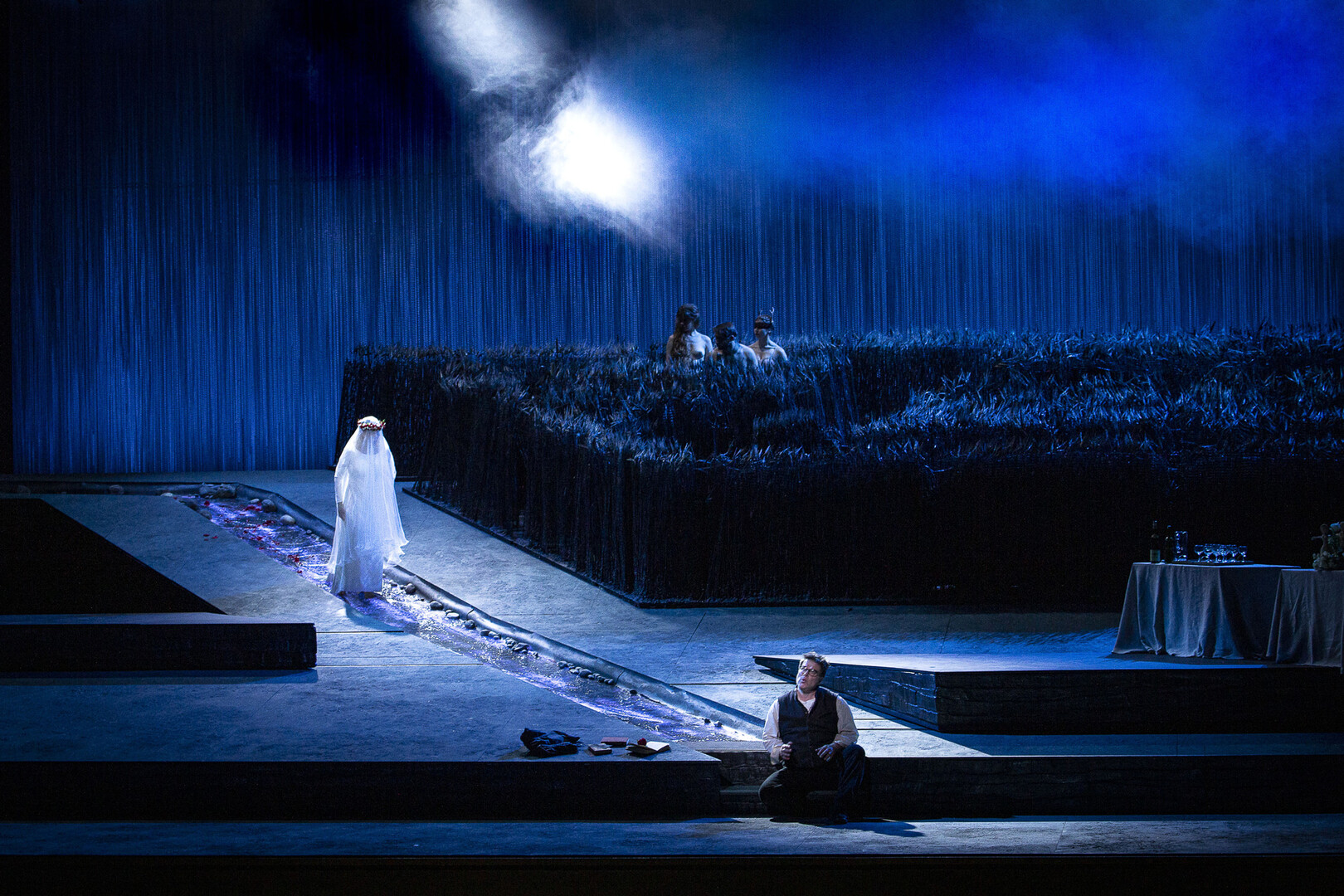 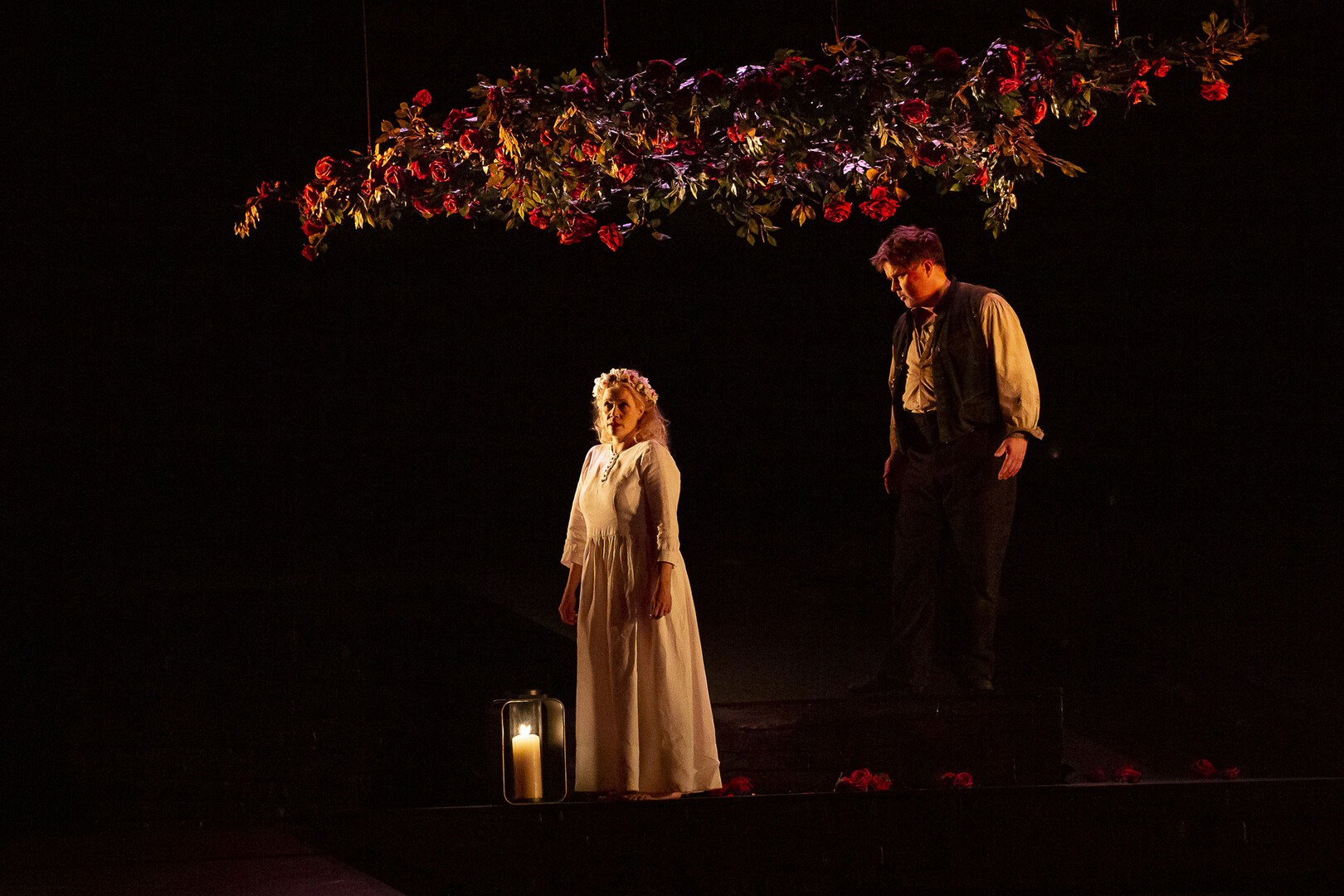 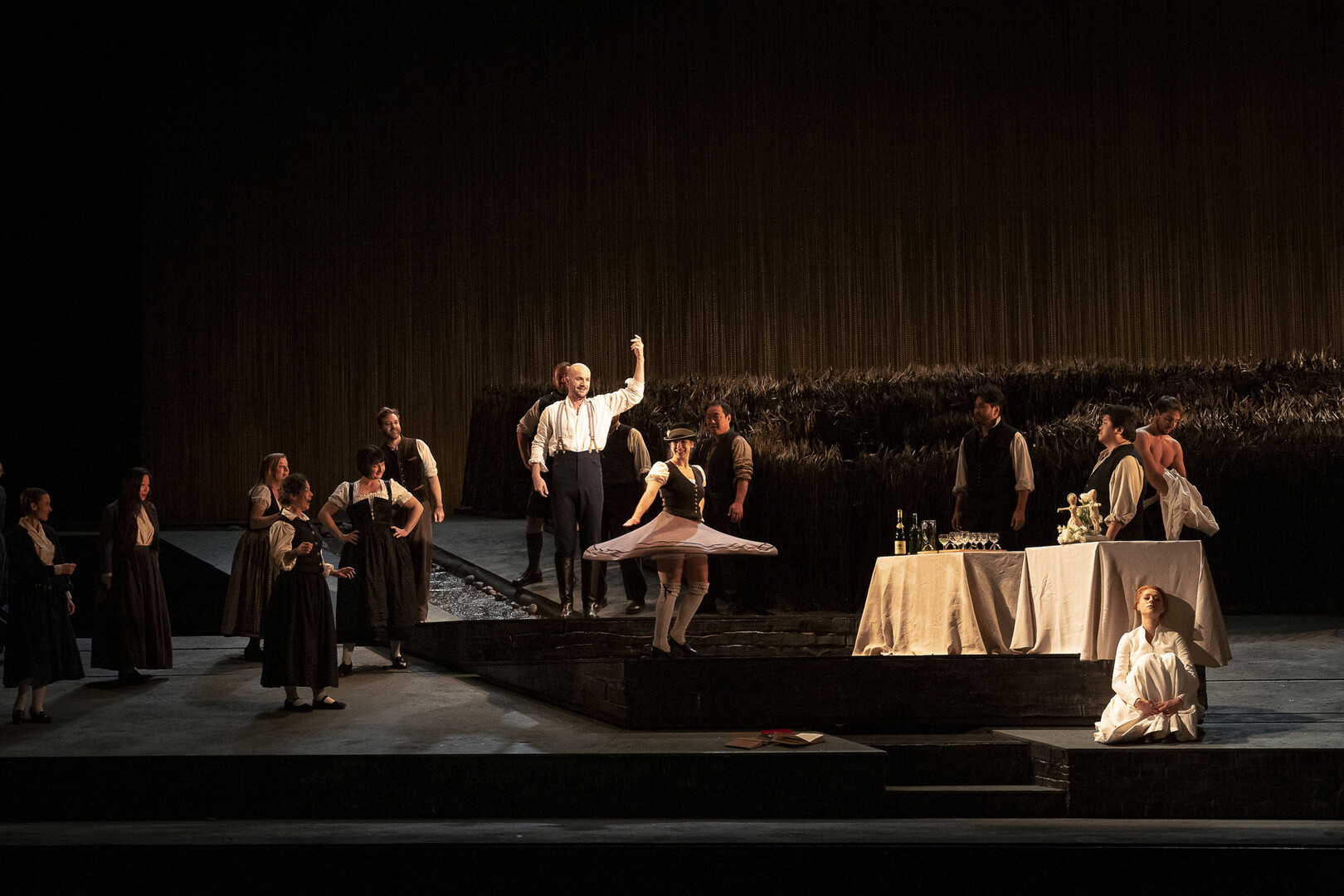 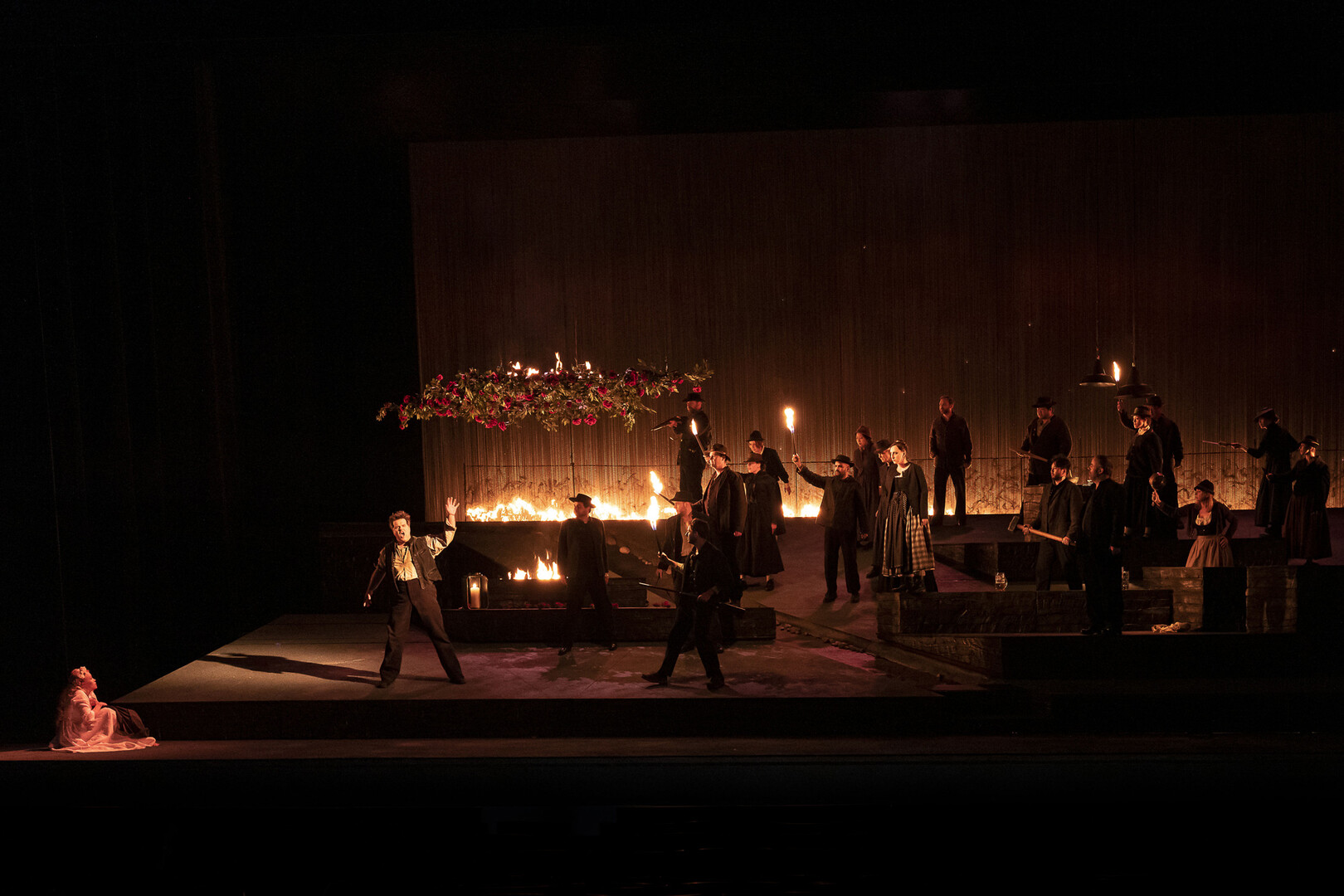 WITH THE PATRONAGE OF the Crédit Agricole of Champagne-Bourgogne