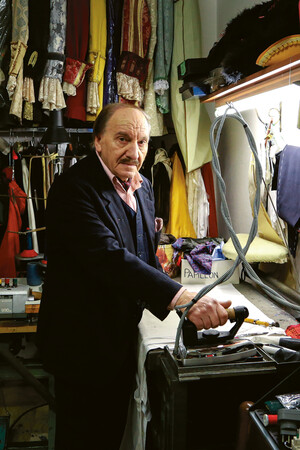 With Jakub Józef Orliński we touch on something of a phenomenon, as witnessed by his hair-raising vocal and physical performance in Cavalli’s Erismena, conducted by Leonardo García Alarcón at the Festival of Aix-en-Provence in 2017. Then a few days later, in a live radio broadcast on France Music, we find it again in an aria from Vivald’s Giustino, for which the on-line video captured more than two million views. Behind the magic is a voice of exceptional agility, ease, homogeneity and power in the perilous and difficult register of the counter-tenor. At age 30, Jakub Józef Orliński sets the standard for a new generation of artists, a generation attached to tradition but that seeks to breathe into it new life, with the freshness, vigour, enthusiasm and forward trajectory of a bold new view on art and the world. With this recital, and the enchantments of a world in rebirth — with the sweet preparations of spring — you are again invited to experience the captivating charms and spells of the human voice.