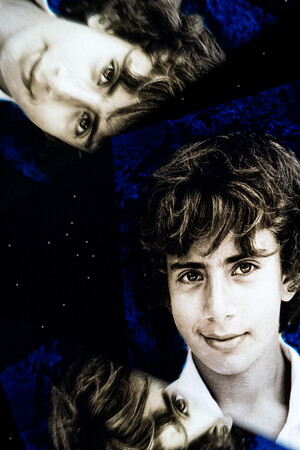 This performance is cancelled due to the latest announcements of the French government. More information

SHOW IN GERMAN WITH FRENCH OVERTITLES

Beyond the diversity of philosophic interpretations that lend themselves to The Magic Flute, its essence remains immutable : unto this tale of initiation that sees the characters progressively stripped of their illusions and tears away the veil that hides the human heart, Mozart superimposes a true initiation through music. Playing with rare acuity on the forms of western music, from the vivacious counterpoint of the overture to the dark fugue of the Armed Man, from the lieder of Pagageno to the buffa style of Monostatos, from the recitar cantando of the scene between Tamino and the Priest to the lamento desespere of Pamina, from the infernal opera seria vocal acrobatics of the Queen of the Night to the secular religiosity of the world of Sarastro, Mozart leads the audience by the hand to the final illumination, where each can see reflected their own inner light. After last season’s intense and devastating Requiem, Andreas Staier offers us in concert version his own luminous and secular vision, and invites us to retrieve with him that special spirit of childhood, where the most profound emotions reveal themselves in the naive simplicity of fable. This spirit will be revealed in its original colours with the remarkable musicians of {OH!} Orkiestra Historyczna on period instruments, for a rigorous and illuminating return to the score’s sources.