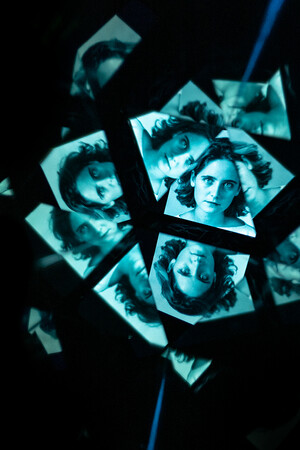 Because of the health restrictions in application, it is not Mahler who will miss the Dissonances Dijon season, but rather one of his brothers in composition, who shares the same sense of intemporal musical scale, leading us beyond the traditional pathways towards its timeless eternity. To the great disappointment of violinists, Schubert wrote little for that instrument. Alongside the Rondo and Polonaise for violin and string orchestra, the Konzerstück D. 345 is among his works the closest to a violin concerto by the genial Viennese composer. As to his Symphony n°9, it finally achieves – after numerous failed attempts – a perfect equilibrium, the long-sought fusion of epic grandeur and poetic lyricism. Eleven years after the composer’s death, Schumann was stunned to discover the unpublished manuscript, which he then revealed to the world, believing it to be the greatest orchestral work since the passing of Beethoven. Schubert indeed shows a constant and impressive innovation that place him among the pantheon of great symphonists. A concert not to be missed for any reason!