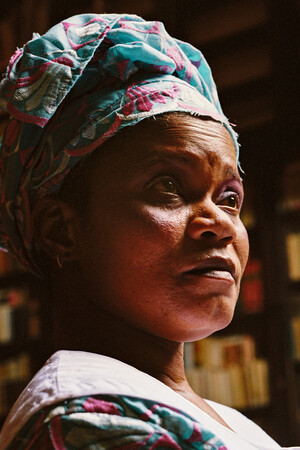 SHOW IN ITALIAN WITH FRENCH OVERTITLES

In choosing an admired diva as his heroine, Puccini hit upon an idea of pure genius. Floria Tosca, a sublime singer completely devoted to her art and her love, thus takes on the dimensions of an icon to the art of song, deploying around her one of the most fertile machinations of the genre : on the stage, a singer acts and sings the role of a singer — as she herself at times sings at the start of Act II — and thus becomes like Orpheus a metaphor of the lyric art itself. At a time when the domination of opera would become increasingly contested, it sings its own celebration in a sublime act of art and love. "Vissi d’arte" : the immense emotional range of these few now-mythic measures owes as much to its dramatic context — one of the rare true moments of introspection in the work — as to the way it reflects within itself, in anamorphosis, the opera itself and all the magic of the voice. In addition to this stroke of genius, Puccini was able to begin the new century with an opera on the arbitrary violence of corrupt power in dialogue with itself, and the pernicious ties that power weaves through art and artists. This explains much about how Tosca continues, still today, to intrigue us. These questions are brought to the stage by director David Bobée, under the dramatic and rigorous baton of conductor Roberto Rizzi-Brignoli.

WITH THE PATRONAGE of Crédit Agricole de Champagne-Bourgogne