The dazzling Patricia Petibon and her artistic partner Cyrille Dubois invite us on a voyage into the heart of the Second Empire, in this programme around the art of Offenbach. All we need do is allow ourselves to be transported by the prodigious imagination, elegant humour and dramatic instinct of one whom Wagner qualified, not without genuine respect, as the "Mozart of Les Champs-Elysees".

Master of Parisian buffa and comic opera, as well as a virtuoso cellist who was accompanied by Liszt on the piano, the indefatigable Offenbach applies his astonishing musical prodigality in the service of  "La Vie Parisienne" and its hedonism. The overture of Orphee aux Enfers, in the revision by Carl Binder, overflows with protruding interludes and ironic discoveries, including the famous "Cancan" and the irresistible crescendo towards its final gallop. Rarer still, but no less exhilarating, are the two late works, Madame Favart (1878) and La Fille du tambour-major (1879) that evoke, respectively, the romantic life of the actress Justine Favart and Bonaparte’s campaign in Italy, a few days before the battle of Marengo. But Offenbach’s art is also one of arias and duos, irresistible gems of dramatic purpose and effervescent parody: a splendid stage for theatrical vocality, in which emotion is never absent. Who has not succumbed to the enchantments of the famous "Barcarolle" from Tales of Hoffmann nor dreamed, "le temps d’une chanson", of Venetian nights of love? 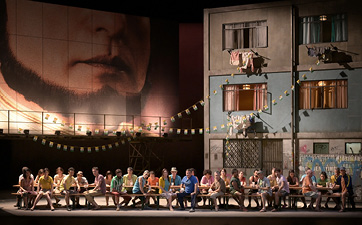 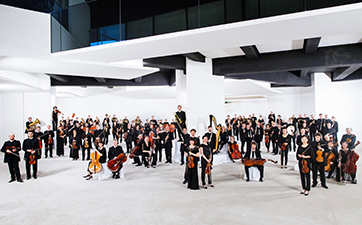 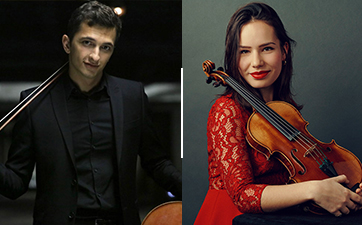